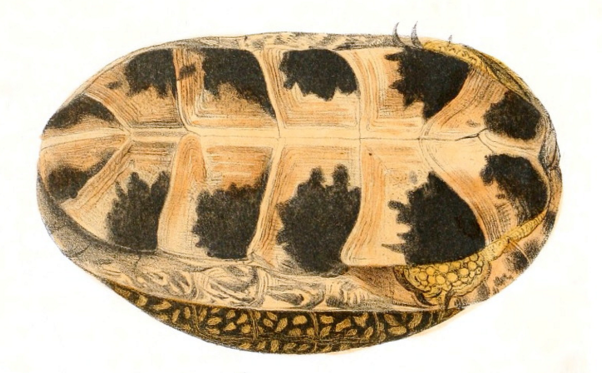 The Environmental Review Tribunal in Ontario has stopped a 27 Unit Wind Turbine installation in Prince Edward County, after concluding that the project would threaten the Little Brown Bat and the Blanding’s Turtle, both species at risk. Finally, eco projects are being held to the same stringent environmental standards as other industrial projects! This could have significant implications for future projects.

The Little Brown Bat is an endangered hibernating bat that roosts in trees and buildings during the spring and summer months. Once there were 6 million of them in Ontario, but White-Nose Syndrome, an affliction caused by a fungus that grows on the bat’s skin, has killed off 90 to 95% of them over the past half-dozen years

The powers that be  felt that the project would probably cause serious and irreversible harm even if  it only killed a few of them, experts felt that even small-scale impacts would lessen the species’ chance of recovery.

This is a big deal, The Little Brown Bat is present throughout Southern Ontario and this should mean that all future projects will have to take into account the Little Brown Bats safety. Wind farm developers will need to ensure that they research the acoustic effects of the turbines on the bats. This has not been done in the past, in effect giving a free pass to the Wind Turbine industry on this important environmental issue.

A second decision found that construction and/or operation of the same wind project would harm the Blanding’s Turtle, a threatened turtle species in Ontario

Blanding’s Turtle live at the project site and they use the site regularly. Evidence shows that even a small incremental increase the death of adult turtles on an annual basis (as low as 2% above the natural mortality rate) could cause the species to become extinct in that location.

The construction of roads and concrete pads for the maintenance and installation of the turbines would cause more of the turtles to be killed by traffic, and if they used the pads as nesting areas, they would be more exposed to predators, both harmful to the continued existence of this endangered species.

Your life, living standards, country and planet will take a big hit under the Green New Deal by Paul Driessen Joe Biden, Kamala Harris, AOC, the Democrat Party and US environmentalists are committed to making climate change, the...