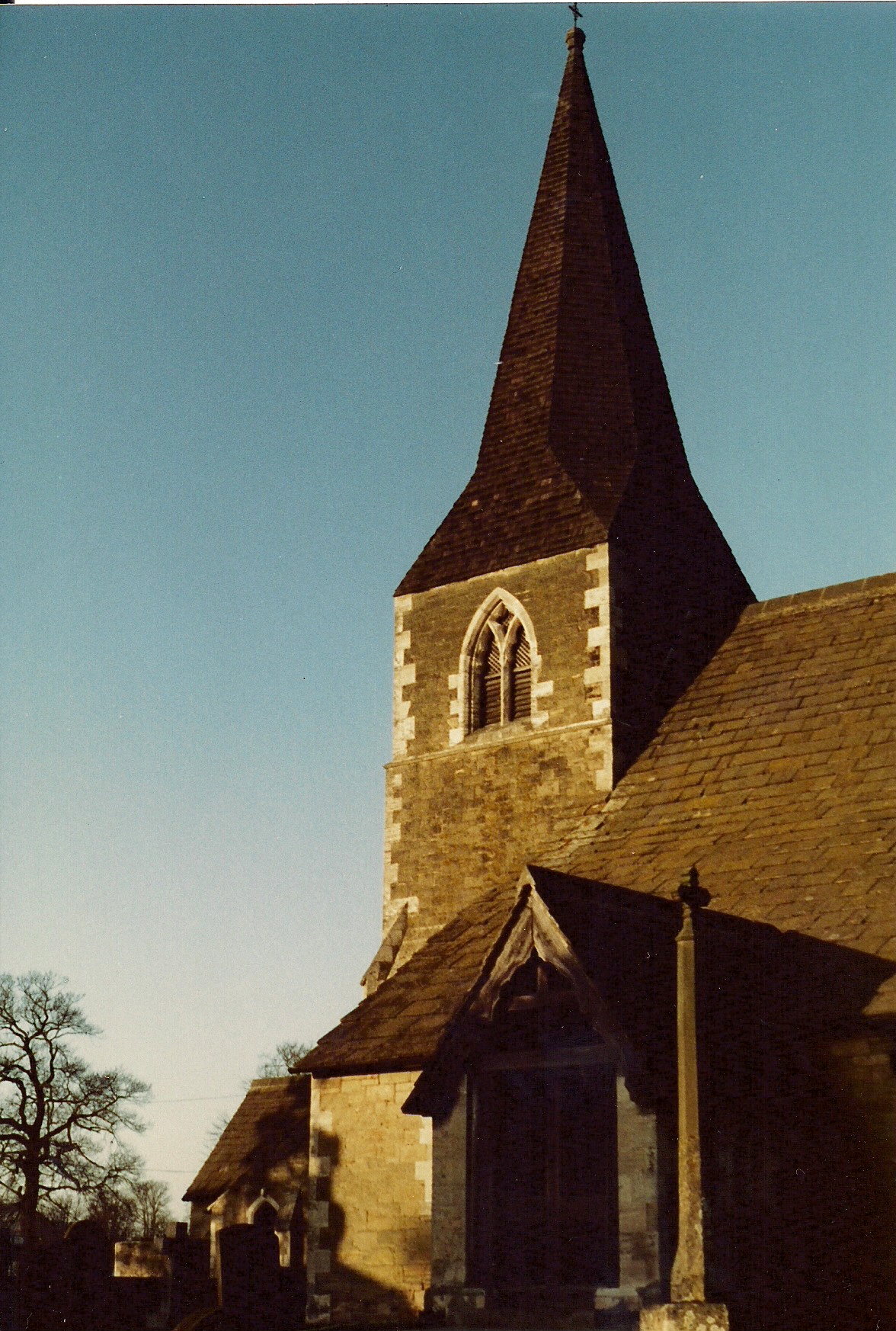 I’m drawn to William Butterfields work, I think, because it is so firmly rooted in place. The materials are drawn from the local kilns and quarries, and the building appears as if by natural forces it had grown on site. The Anglican Church at this time was a formidable force in English life, and Butterfield for many years, worked with the Church Council, building with a purpose, to reinforce and support the church and faith.This Butterfield church was finished in 1848, making it an early work, it displays little of the structural polychromy for which he was noted, but displays a confident handling of mass, while the tower, though not as slim as they were to become, is beginning to reach for the sky.The slim tower and 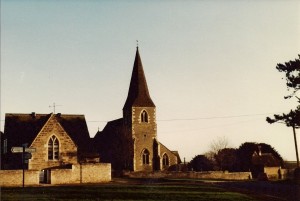 wide roofs will feature in his later work. As so often happened, Butterfields commission also included the Lyche Gate, and the School, both still used for their original purpose. 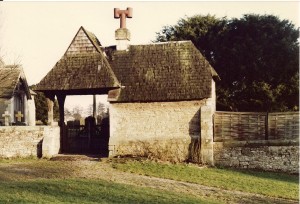 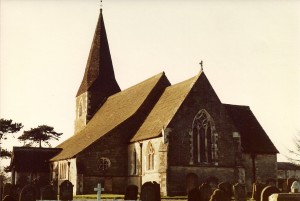 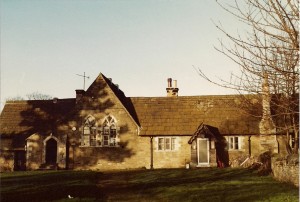 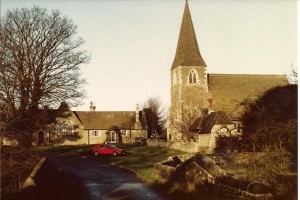